Museum-pedagogical classes "Autumn in the forest"

According to the calendar, autumn begins on the first of September. And in nature, it occurs at different times. Forests, groves, parks are gradually dressed in a crimson outfit. Next to the golden and copper-red foliage of maples, the foliage of poplars and birches turns yellow. Usually in mid-October, after the first frost, leaf fall begins. In October most trees are already without leaves. Autumn is the time of preparation for the wintering of animals, the departure of birds.
About what changes occur in the animal and plant world in the fall, children learned at the museum and pedagogical classes in Nature and Ecology Museum. Throughout October the museum met within its walls children from kindergartens in Polotsk. Together with the museum staff the children were able to immerse themselves in the atmosphere of the autumn forest, learned about the rules of behavior in the forest, about which birds fly south, which of the animals hibernates. Classes really liked not only the children, but also the teachers.
We invite all guests and residents of the city during the autumn school holidays to visit our museum! 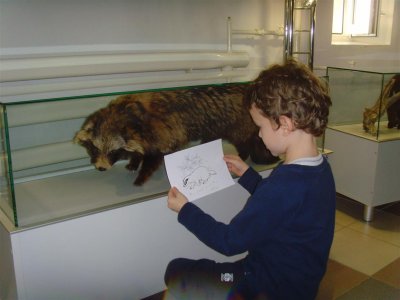 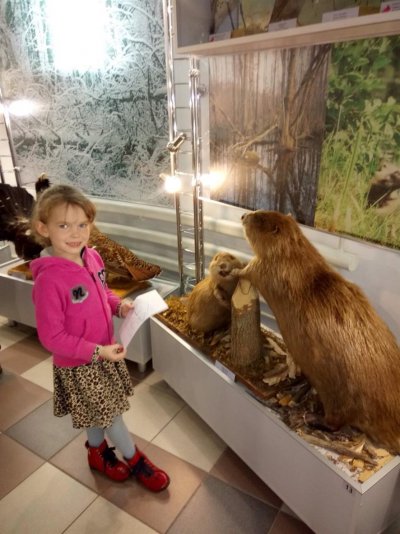 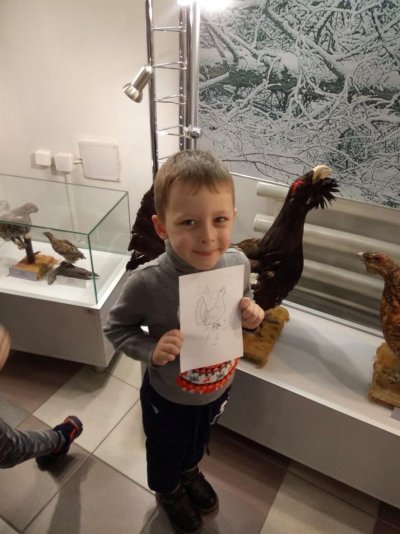 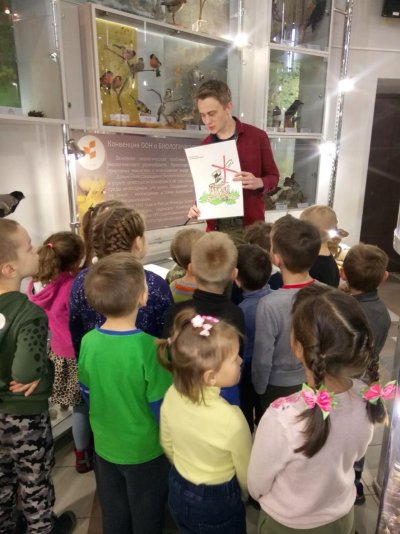 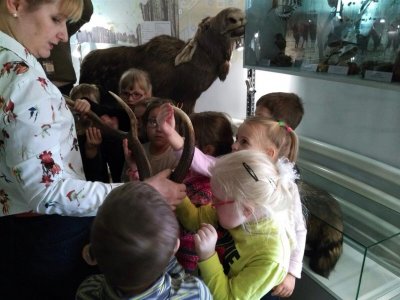 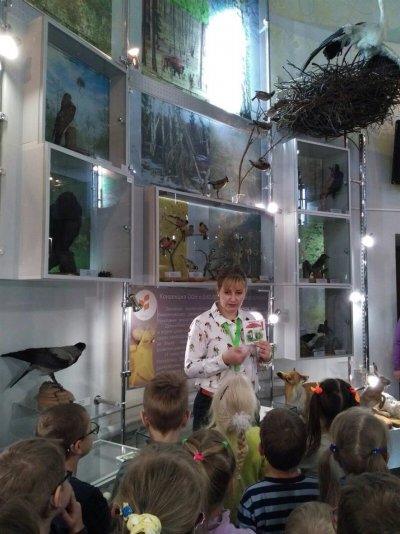 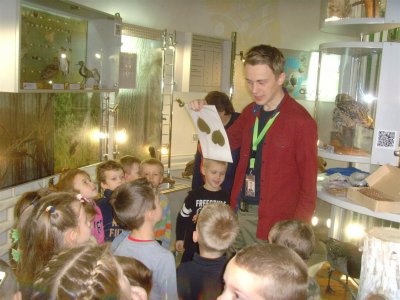 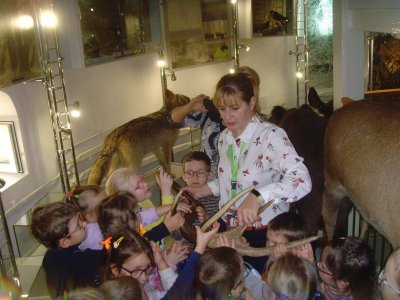 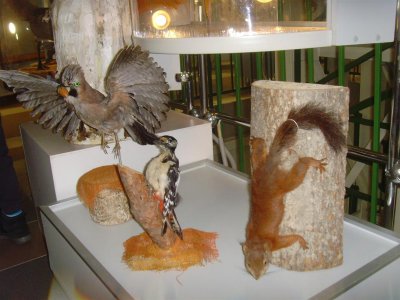 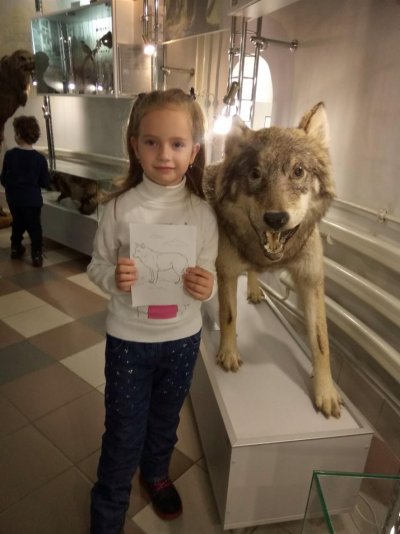 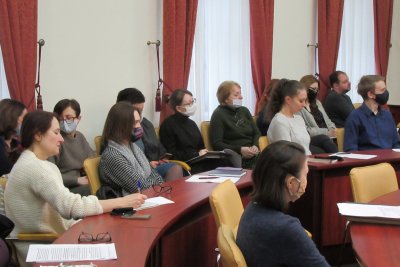 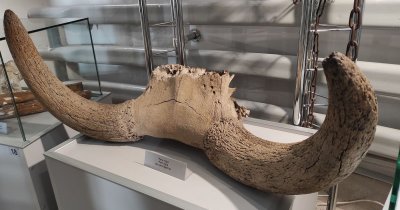 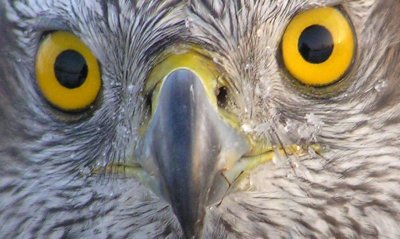